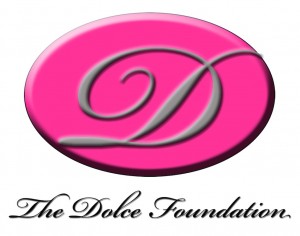 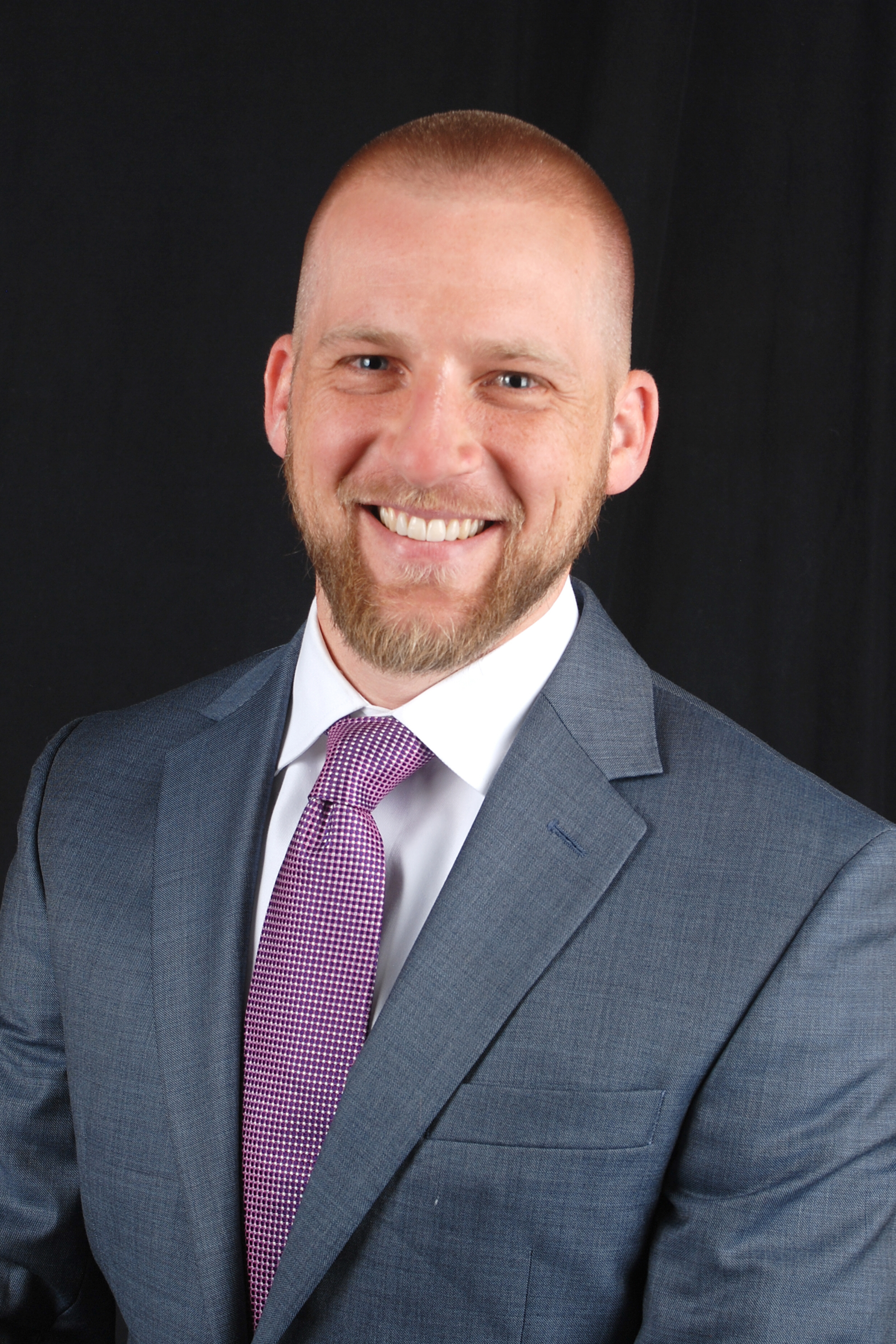 Brendon Cussio is the President and Founder of The Dolce Foundation.  He currently oversees the Foundation’s fundraising and community partnership efforts including day to day management of the Foundation’s operations.  Brendon has served in several executive leadership roles spanning across multiple industries including information services, technology, finance, compliance and energy. He is most passionate about managing new business development and strategic partnerships for fast growing companies innovating their products and services.  Brendon has been very active over the past decade working with non-profits such as Casa Pacifica, ALS, Polycystic Kidney Disease (PKD), Habitat for Humanity, The MS Society, Food Share and Real Colorado.  In 2012, Brendon was named to the “Top 40 Under 40” by the Pacific Coast Business Times, which recognizes the top executives in the tri-counties under 40 years of age.   Brendon received his MBA from California Lutheran University in 2009.

Kerianne Cussio currently teaches World History at Skyview Academy in Highlands Ranch, CO.  Kerianne previously taught history at Pacifica and Oxnard High Schools in California where she was also the co-head coach of the girls water polo team as well as co-head coach of the boys water polo team.  Prior to teaching, Kerianne worked for the County of Ventura where she facilitated the development of “green” business initiatives for the County and wrote several grants to receive funding for sustainable business projects including AB811 enabling residential solar to become more affordable for homeowners.  Kerianne’s true passion lies within the field of education.  She has helped many high school student athletes who would have otherwise been academically ineligible excel in both the athletic and academic arenas.   Kerianne has done tremendous work with many non-profit organizations including The American Heart Association, the ALS Foundation, and Battered Women as well as provides advanced placement tutoring in low income areas.  Kerianne received her A.B. in History from the University of California at Berkeley and her M.A. in Education from the University of Southern California. 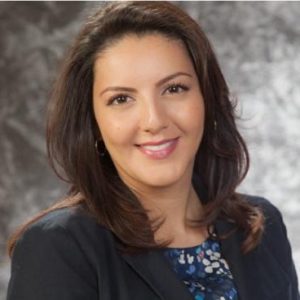 Mónica Rodríguez serves as the Director of Business Development for The Dolce Foundation.  In addition, Monica is also the Director of HR for EZ Bel Construction in San Antonio Texas.  Prior to this role, Monica has had an extensive career in Human Resources, staffing and community outreach program development and management.  Monica was born in Mexico City and received her B.A. in International Trade from the Universidad del Valle de Mexico.  Monica also has volunteered as an Educator in Ventura, CA in a program of the Ventura Adult and Continuing Education (VACE), called Plaza Comunitaria. The Plaza Comunitaria Literacy program is a collaboration effort between the Ventura Adult and Continuing Education and the Mexican National Institute for Adult Education where adults that speak Spanish (15 to 100 years old) can learn an ample array of skills from alphabetization to middle school, allowing them to earn their certification (diplomas).

In her spare time, Monica enjoys Yoga, running, crafts, painting and hanging out with her new rescue puppy Callie.  She also recently got married to her childhood best friend!